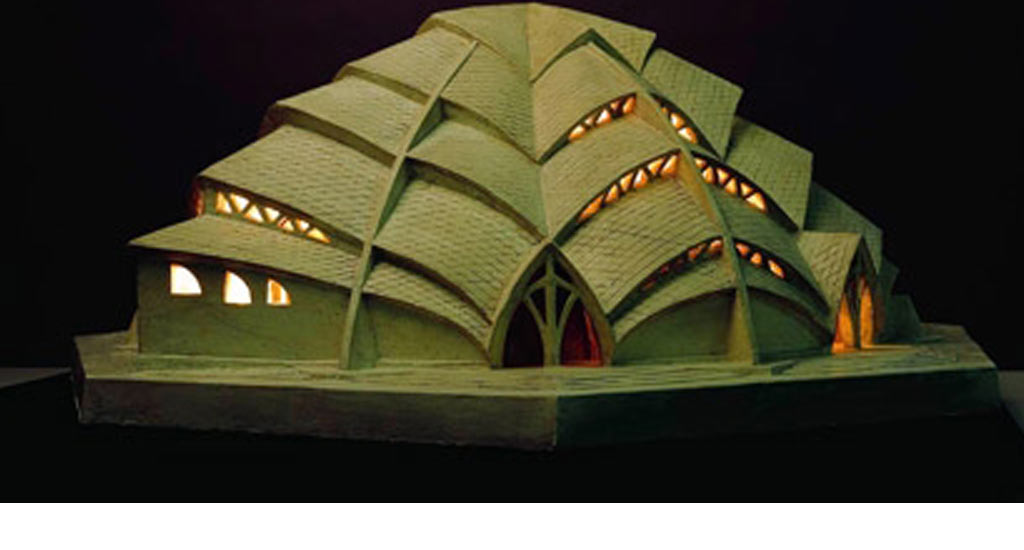 Otto Bartning had a strong impact on architecture of the 20th century. From 1918 on, as a member of the Workers' Council for Art, he developed pedagogical concepts that were later used by Walter Gropius when he founded the Bauhaus in Weimar. Also, Bartning´s famous expressionist design of the “Star Church” of 1922 and his “Steel Church”, built in 1928, revolutionized Protestant church architecture. After 1945, he became one of the key figures in the reconstruction of Germany by employing architecture in a modern style and based on the human scale. Furthermore, in the early years of the Federal Republic of Germany, with his unique makeshift church project, housing developments, and hospitals, Bartning contributed to the advancement of a social modernism.